The Kabasa project 2011 – 2012 is based on the acquisition of knowledge on yellow sturgeon in order to raise awareness among Odanak members and local stakeholders on the biology, sensitivity and importance of this species. The Land and Development Office gave itself the mission of demystifying the life of this fish and giving it back its rightful honor. This information also allowed us to establish a profile of this fish’s situation in the St. Francis River (the Arsikanteg8) and establish actions to be taken to support this fish locally.

The yellow sturgeon (kabasa) is at the heart of Waban Aki culture in Odanak. In fact, our ancestors drew this fish as their signature when trading. In addition, historical documents cite the St. Francis River (the Arsikanteg8), which borders the community of Odanak, as a zone offering several spawning sectors for the St. Lawrence River’s sturgeon population. For this reason the community of Odanak gave itself the mandate to establish the current profile of the sturgeon’s use of this river during the spawning period. Therefore, the 2012 – 2013 project allowed for the location of this fish’s reproduction sited by using egg collection techniques. In addition, the substrate of priority sectors has been characterized and mapped. 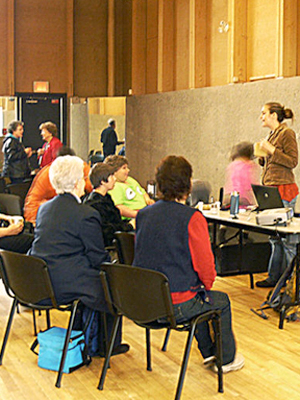 PRESENTATION ON YELLOW STURGEON IN THE COMMUNITY 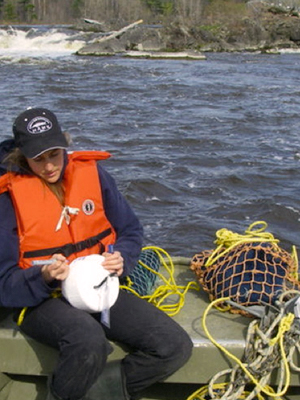 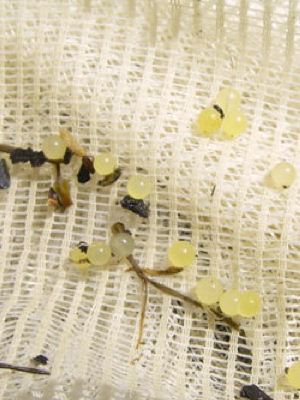 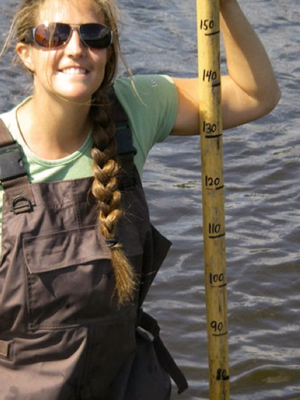 These projects were made possible thanks to the financial participation of the Canadian government through the Aboriginal Fund for Species at Risk, the Ministère des Ressources naturelles du gouvernement du Québec and la Fondation de la faune Québec.