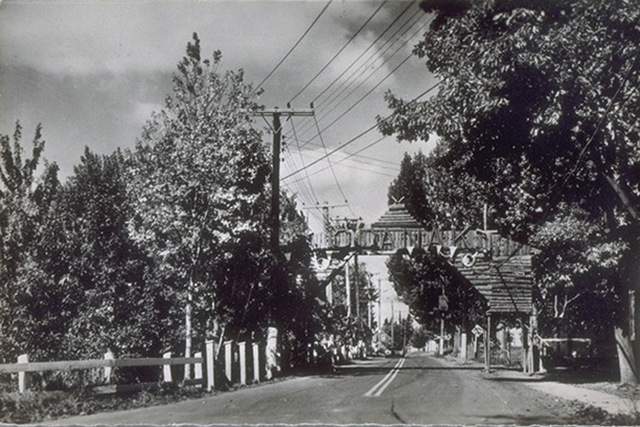 The Abenaki settled in the Sillery region of Quebec between 1676 and 1680, and subsequently, for about twenty years, lived on the banks of the Chaudiere River near the falls, before settling in Odanak and Wôlinak in the early eighteenth century. Their name was derived from the terms w8bAn (light) and Aki (land), which mean people in the morning of or people of the East.

In those days, the Abenaki practiced a subsistence economy based on hunting, fishing, trapping, berry picking and on growing corn, beans, squash, potatoes and tobacco . They make baskets made of ash and sweat grass for picking wild berries and boil maple sap to make syrup. During the Anglo-French wars, the Abenakis were allies of the French. An anecdote from this period tells the story of a warrior named Nescambuit who killed more than 140 enemies of XIV, and who received the rank of knight. Basket weaving remains a traditional activity for members of both communities.

The Abenakis population has doubled over the last decade and now stands at 2101 members. There are just under 400 Abenaki living in two (2) communities with a total area of less than seven square kilometres.

Odanak and Wôlinak are residential communities near Trois-Rivieres and Sorel. The development of tourism projects has allowed the Abenakis to promote their economy while preserving their culture and traditions. For example, since 1960, the Odanak Historical Society manages the first and one of the largest Aboriginal museums in Quebec, a few miles from the Quebec-Montreal axis. The Abenaki Museum welcomes more than 5,000 visitors each year. 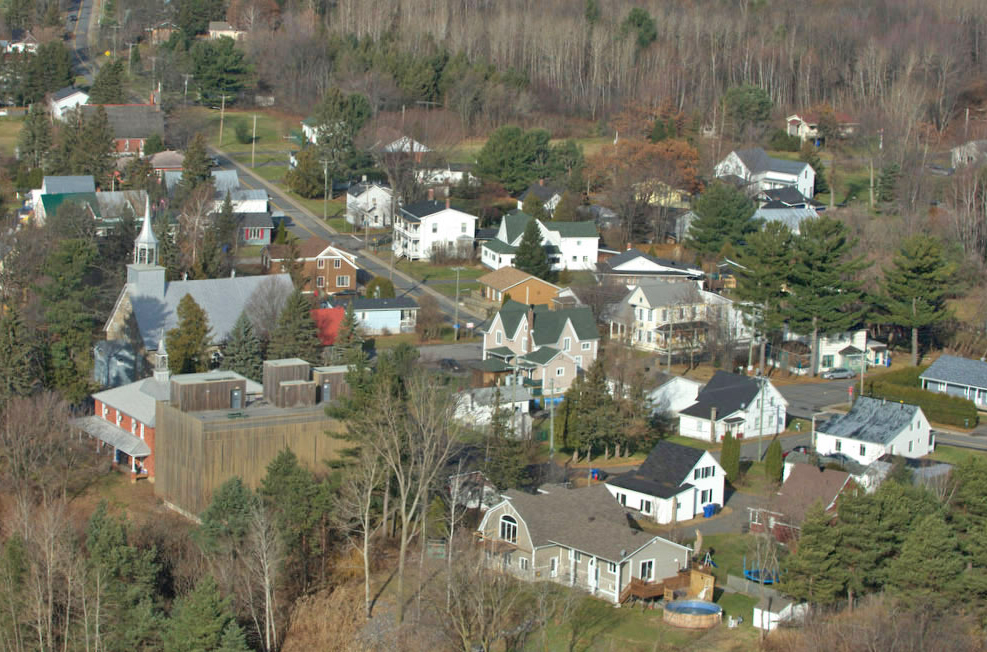