The Abenakis wish to emphasize their firm opposition to any movement of cultural appropriation by self-proclaimed groups or individuals.

Allies and collaborators of the Nation

The Abenakis are the sole guardians of their culture. Although they are open to creating cultural ties with non-native collaborators, the integrity of these ties remains essential. Thus, under no circumstances is it permitted for a collaborator to instrumentalize his or her link with the Nation in order to take advantage of it.

Having collaborated with Sylvain Rivard for several years, notably within the framework of the activities of the Musée des Abénakis, the Nation wishes to specify that it does not recognize in any way his claims regarding Abenaki descendants. Thus, no forum should be offered to him as a cultural representative of the First Nations. No Wabanaki institution, including the Musée des Abénakis, will collaborate with Mr. Rivard on future projects. Over time, Mr. Rivard has been able to build a profitable cultural credit with the Abenakis, and this, despite all identity recognition. The Nation denounces such an approach and hopes that this denunciation will serve as an example to discourage any other person claiming to belong to the Nation.

The Grand Conseil de la Nation Waban-Aki, founded in 1979, is a Tribal Council regrouping the Abenaki communities of Odanak and Wôlinak. Its first mission is defined in three key elements: representation, development and administration. 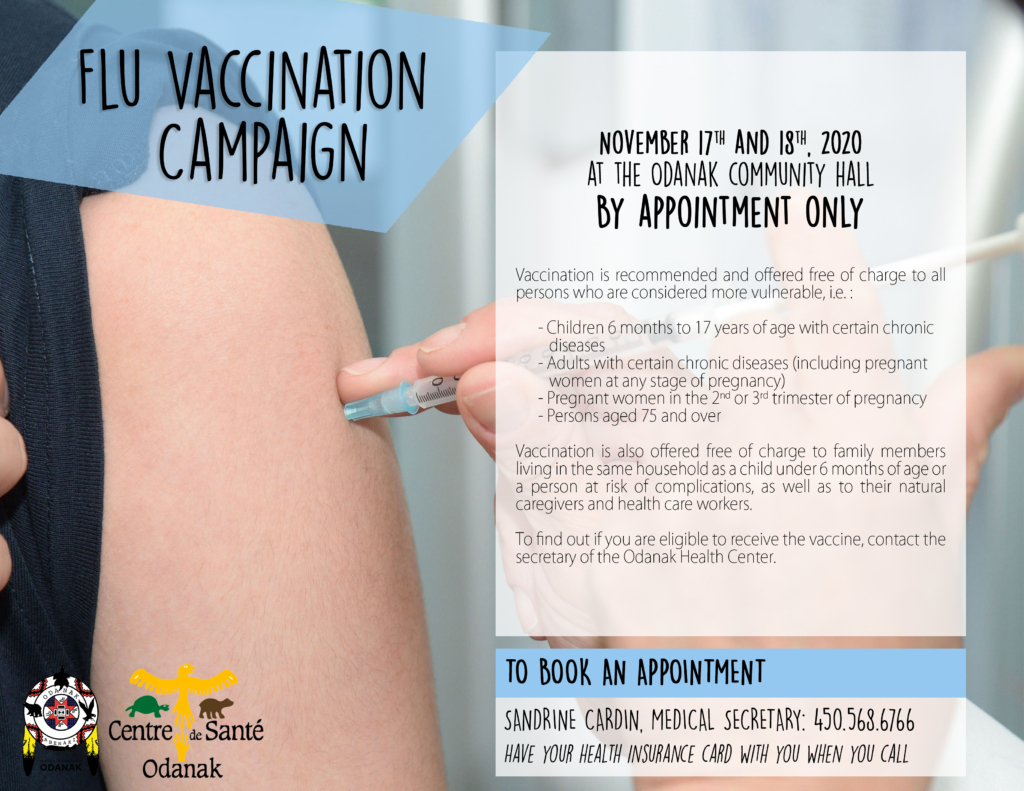 CREATION OF THE ANTHOLOGY: A COLLECTIVE PROJECT FOR INDIGENOUS STUDENTS

As part of the Campaign Promoting School Retention and Educational Success, Puamun Meshkenu invite students to participate in the creation of a collective work, for and by Indigenous students: Anthology: A Collective Project.

This work will bring together the drawings, texts and comics of the students who have been selected to be part of this major project. This book will be made available free on their website at the end of the school year.

We want to know what makes them proud of going to school or what inspires them to be persistent.

Print the following three templates and return your artwork by December 1, 2020 :

The authors of the selected works will receive a nice surprise for their contribution! Several participation prizes will also be drawn among all the participants.

Read More
Comments Off on CREATION OF THE ANTHOLOGY: A COLLECTIVE PROJECT FOR INDIGENOUS STUDENTS 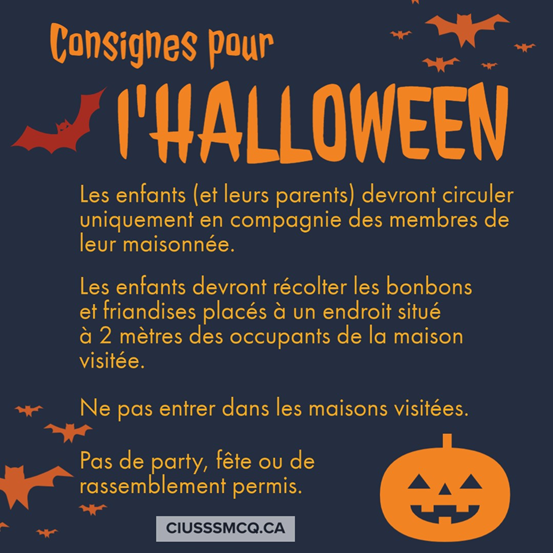 THE FALL EDITION OF THE PILASKW IS ONLINE!

You can now read the latest edition of the W8banaki Pilaskw journal online by CLICKING HERE.

Read More
Comments Off on THE FALL EDITION OF THE PILASKW IS ONLINE!

Take note that the expansion of 102 Sibosis (Grand Conseil de la Nation Waban-Aki) began on October 6th and will continue until spring 2021. This work will disrupt traffic for some time on Sibosis and Awassos streets as well as the adjacent parking lot.
Thank you for your collaboration!
Read More
Comments Off on NOTICE OF EXPANSION WORK AT 102 SIBOSIS STREET

We would like to remind you that due to an increase in the alert level, the following measures come into effect as of THIS SATURDAY, OCTOBER 10:

We sincerely thank you for the efforts made by all to protect the members of our community.

Read More
Comments Off on COVID-19 | INCREASING THE ALERT LEVEL

We wish to inform you that due to current health regulations, the Odanak Health Center as well as the offices of the Abenaki Council of Odanak will be accessible by appointment ONLY.

We therefore invite you to contact your usual contacts to make an appointment.

Read More
Comments Off on ACCESS BY APPOINTMENT ONLY

Kwaï! All those who wish to participate in the Wabanaki language courses have an appointment this evening, starting at 7pm, on the Zoom platform accessible from the following link: https://bit.ly/3mFLzkd.

All classes will take place on Tuesday, at 7pm, on the same platform.

We would like to remind you that in this time of pandemic, every person entering Canada has an obligation, upon arrival :

As a result, these persons will not be allowed access to the buildings of the Abenaki Council of Odanak and the Health Centre during their quarantine period and no home services will be offered to them.

For more information, we invite you to consult the Federal government’s page on mandatory quarantine.